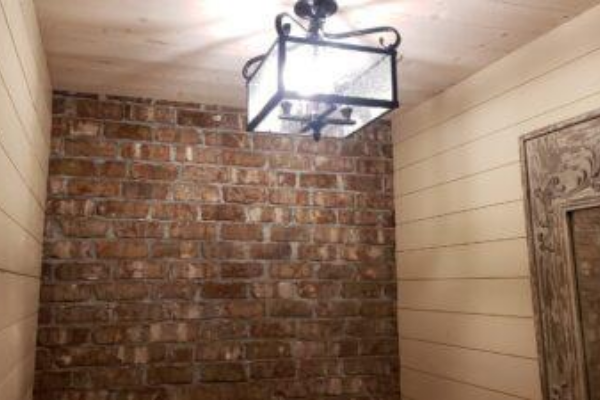 Adding Brick to an Interior Wall 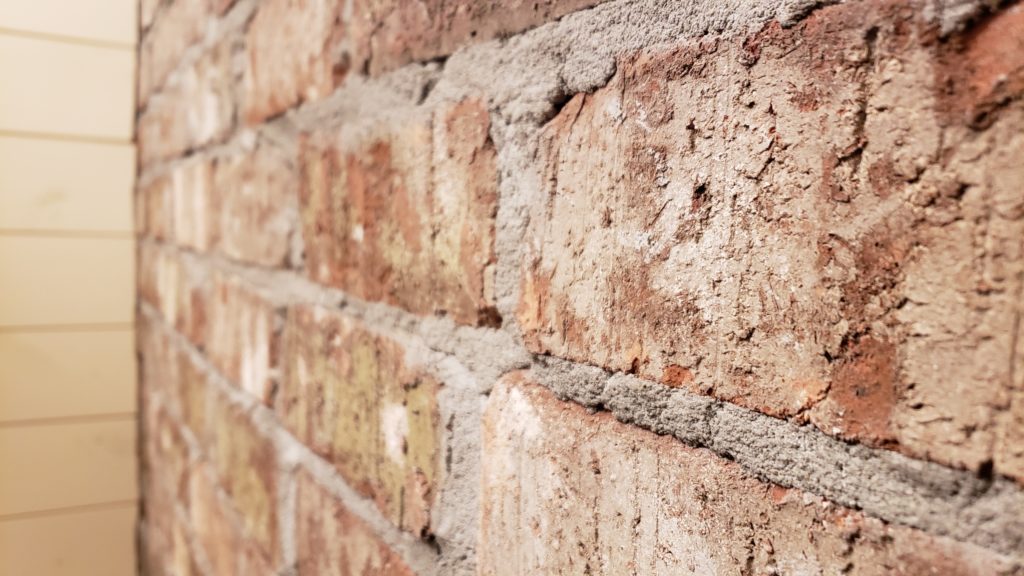 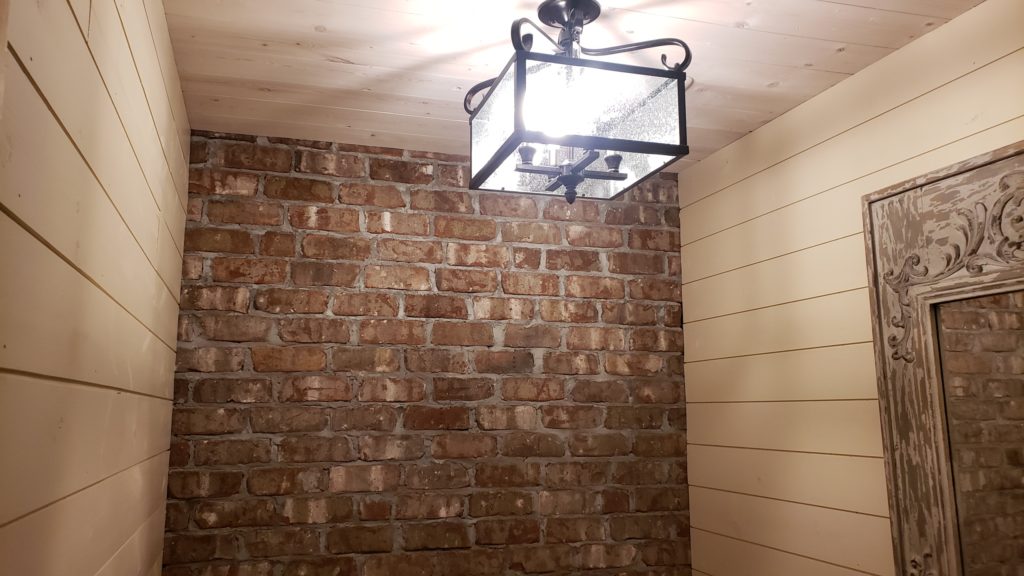