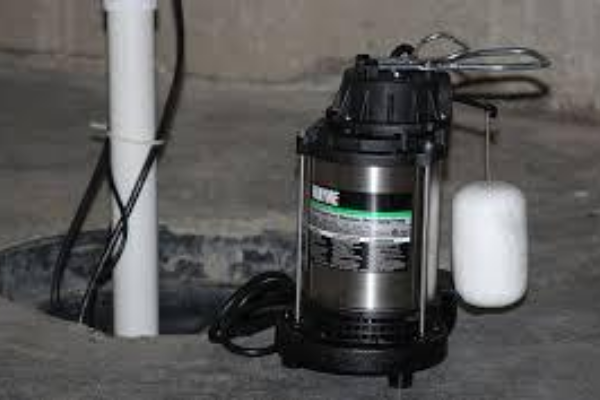 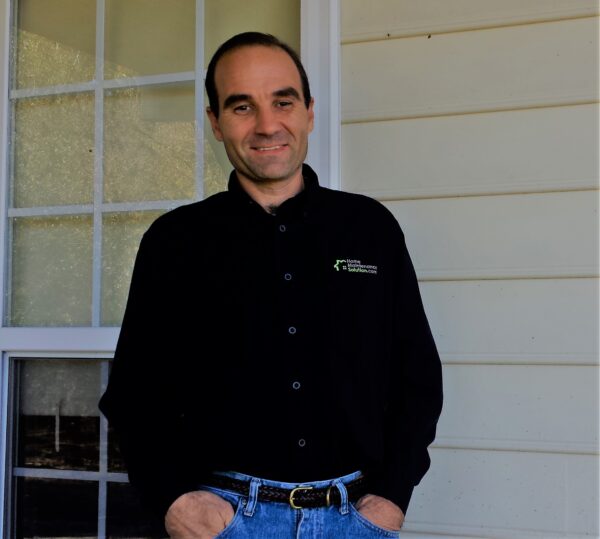 If you would rather watch a video than read, then just click the video.  It has all the same stuff!

What are Sump Pumps

Sump pumps are electric water pumps that take collected water below the surface of a basement floor and send it out of the house, usually into the yard.

Most sump pumps are submersible, which means that they sit in a sump basin under water and automatically turn on when the water level reaches a certain height.  After running for a few seconds or minutes, the pump should turn off again.   Sometimes this auto switching process breaks!  You don’t really want to find out that your pump didn’t turn on when it was needed most!

Many of you have sump pumps in your basement. We’re going to show you today, in more detail in video format, how to test yours, so that you can be confident it will turn on when you need it to!

Understanding the Parts of the Sump Pump

There’s a few things I want to mention before we actually look down in the sump pit, or basin. You probably have a lid. A lot of them kind of turn to unlock. So just get your lid off so you can see into the basin. Some of them screw down, and that’s okay.  Just figure out how yours attaches and get that lid off of there.

Let’s look at some of the components of a sump pump. We’re going to look down in the basin later, as I mentioned, but the things you can see on top are a power cord and usually that just plugs into the wall, and a discharge pipe.  Some go under the floor and then up the wall and out. Yours may not do that. Some of them come up and they’re on top of the floor, which is fine, but there’s going to be a discharge pipe somewhere.

You may have a black flex hose. If you do, that’s okay, but this is going to be a little less reliable, so just remember that. You want to check this for cracks, and replace this with solid PVC piping, at some point.  If you do that, a good rule is to use 1 1/2″ piping size for most residential sump pumps.

In the video, I show a sump pump. It’s an old one. It’s obviously not the one that we’re going to work on here, but I use it to show you a couple things.

First is that if you have the black flex hose discharge, you’re probably going to have a connector that screws into the pump and then the hose goes on there with a hose clamp. If you have this type, then make sure that clamp is tight.  A loose clamp can cause the flex hose to pop off and then no water will ever get pump out at all!

Second, is the switching method. We’ll cover the two most common options in this post.  Some sump pumps use a floater with a switch inside of it that moves when you turn it up and down.  If you listen carefully, you should be able to hear it click when you turn the switch upside down.  So when the water fills up in your sump basin, the floater will start to float and it will kick it in the up direction and turn the sump pump on.

The other common switching method is a floater that is attached to an arm that connects to the switch on top of the pump.  We’ll talk more about that type later.

Another thing to be aware of is that sometimes your sump pump will get kind of cruddy and gross. Sometimes I find even bugs living down in there. A good solution for that is to use a liquid pool shocking chlorine. I usually just pour like a half a cup in there, or less, and then stir it a little.  Now if your sump basin is dry, I probably wouldn’t pour it into a dry sump basin. Put some water in first, maybe a quarter of the way up, and then pour the pool shock into the water and stir it around a little bit. That will kill all the bugs and bacteria living down in there.  That’s a good way to start.

Is the Discharge Obstructed Outside?

Let’s look outside now and find the pipe where our sump pump discharges. Take a look at where your pipe ends up. Is it buried in the grass? Is it being restricted in some way? Just make sure you’re getting good flow out of the discharge pipe on the outside of your house.  I’ve seen many that are completely buried under ground.  This will greatly reduce the effectiveness of your pump!

Basic Anatomy of a Sump Pump

There’s another way that you might see this done as well. That’s with small holes drilled in the side of the sump basin all around making it perforated. Then gravel surrounds that sump basin. So when water collects in that gravel, it runs through those perforated areas in the side of the sump basin and just starts filling up that way. Either way, the basis is a low point in your basement where the water is going to collect. So the water collects in the basin and the sump pump sits down in the bottom. Out of the sump pump is a discharge pipe.

Most of the time you will see a check valve in the discharge pipe. A check valve is for one way flow of water. So when water flows up and the pump kicks off, all the water that’s developed upstream, in the head of the pipe, doesn’t run all the way back down and fill the sump basin back up. This kind of holds the water at that point. When more water fills up from the bottom, the pump will kick on and it will pump more water out through the check valve.

You might also see a slip coupling, which is just for taking your sump pump out and servicing it if you need to. You can loosen the clamps and remove the whole thing to repair or replace the sump pump.  Now we’re getting to the other common type of on/off switch.  That is switch arm with a little float on it. So when the water comes up, it floats up and it raises the arm and trips this switch. You can turn the sump pump on manually by rising the arm.  That should kick the pump on and run the majority of the water out.

Now, this is what I want you all to do. I want you to try to trip your sump pump and get it started manually. Make sure that it’s running. We don’t want to find out when it’s raining or some early morning you come down to find two inches of water in your basement. You want to find out now if it’s working or not.  If it runs, that tells us that the mechanics are working correctly, but what about the float.  I’ve seen them become saturated and less buoyant.

I want you to check it another way by pouring water in there.  Take a 5 gallon bucket of water and dump it in and see if the pump kicks on. If you pour the water in and the pump kicks on, your golden! Now you know you’re safe. Now you can feel a little more confident that next time it rains your sump pump is going to kick on, and you’re not going to be stuck with water in your basement. So get out there and check your sump pumps!

Hi, I’m Bruce. I’m a father of 6 children and I’ve been in the construction industry for 25 years! I’ve learned lots of things the hard way and I can help you avoid costly mistakes. Check back for weekly tips and tricks to keep your DIY skills growing and sharp! Read more about me here.


How To | Plumbing | Proactive Maintenance

← Prev: How to Bend Aluminum Trim Adding Brick to an Interior Wall → 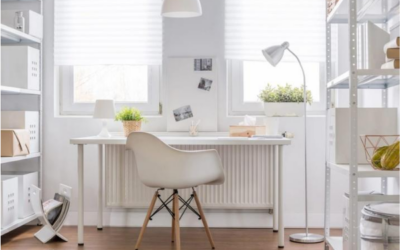 If I was organized, I would be dangerous!

Being organized and knowing what the tasks are and taking them one at a time in an intentional way is essential to being effective and victorious in any area of life.

END_OF_DOCUMENT_TOKEN_TO_BE_REPLACED 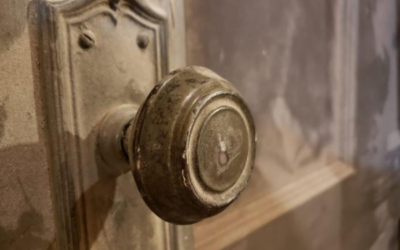 How to Install New Door Knobs in Old Doors

Learn how to easily drill out a door with a small hole for a modern door knob with a larger hole.

END_OF_DOCUMENT_TOKEN_TO_BE_REPLACED 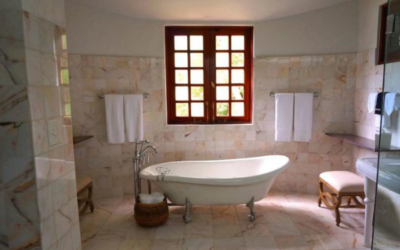 Four Things to Check if your Tub/Shower is Leaking Below

Learn how to troubleshoot a leaking bath tub or shower.